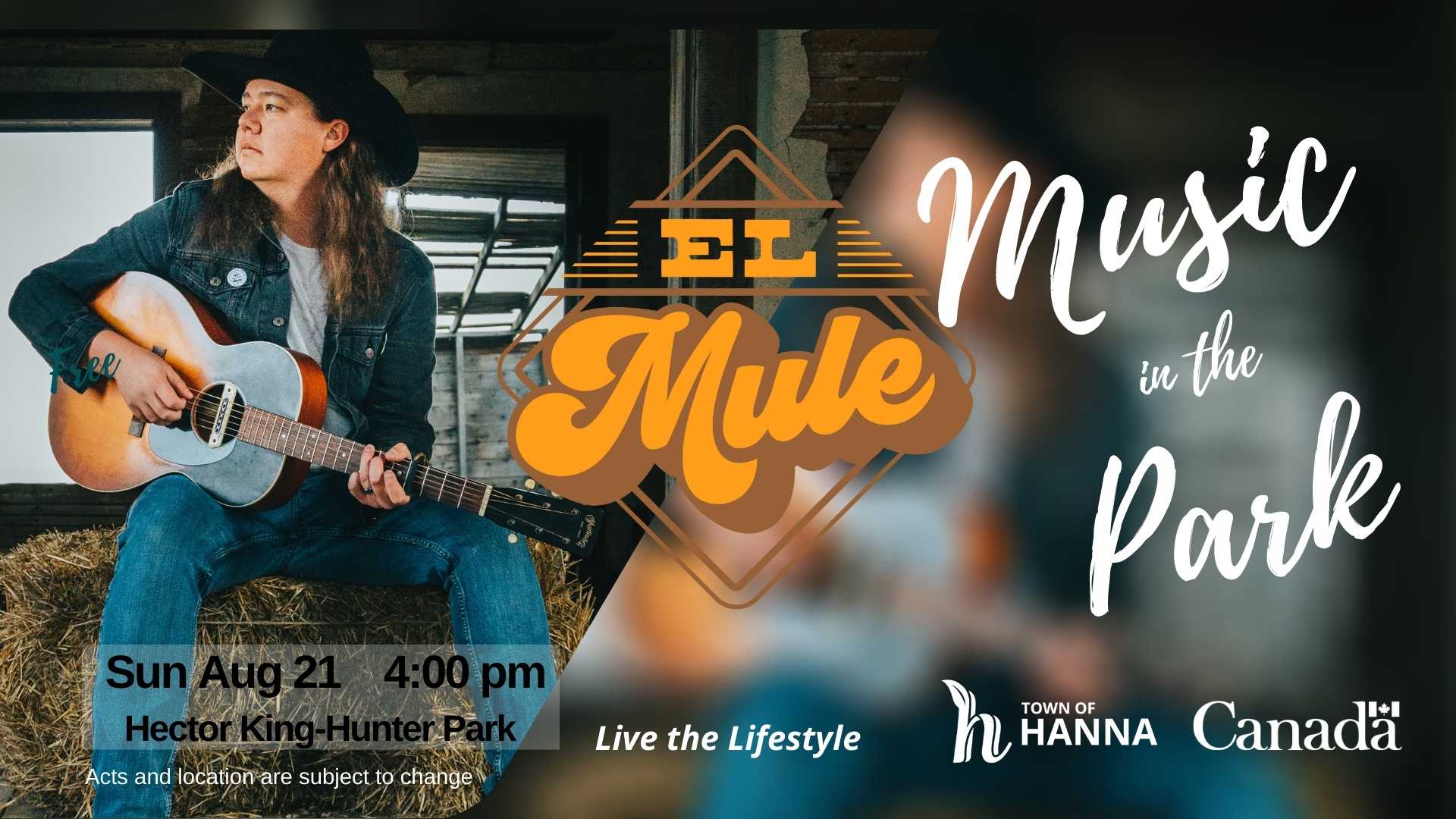 “Stories from my life, and the lives of those around me.”    El Mule

Rain or Shine, El Mule  (Trevor Christensen) will be performing live in Hanna on Sun. Aug 21 at 4:00 pm.

Trevor’s music is described as “Haunted Prairie Sounds” that bring together country and rock with a working man’s history.  His experience with being a sideman for years in the country music scene, countless miles on the road, and the truths of all the people met along the way, have all had their hand in forming El Mule.

Trevor’s agricultural upbringing has played a big part in the stories heard throughout his songs. He takes inspiration from songwriters such as John Prine, Guy Clark, Townes Van Zandt, Jason Isbell, and many others.

Relax and enjoy the musical talent. Bring your blanket or a lawn chair and remember the bug spray. Performances will be outdoors at Hector King-Hunter Park but if the weather is poor, may move indoors. The performance will proceed rain or shine! Be sure to check back for the full summer lineup.

Professional musicians are providing live entertainment on Sundays all summer on the Community Centre Outdoor Stage. The performance is free and there will be an opportunity to directly tip the performers. The Music in the Park summer series is provided by the Town of Hanna and funded in part by the Government of Canada.

To stay up to date with what is happening, be sure to subscribe to our electronic newsletter. 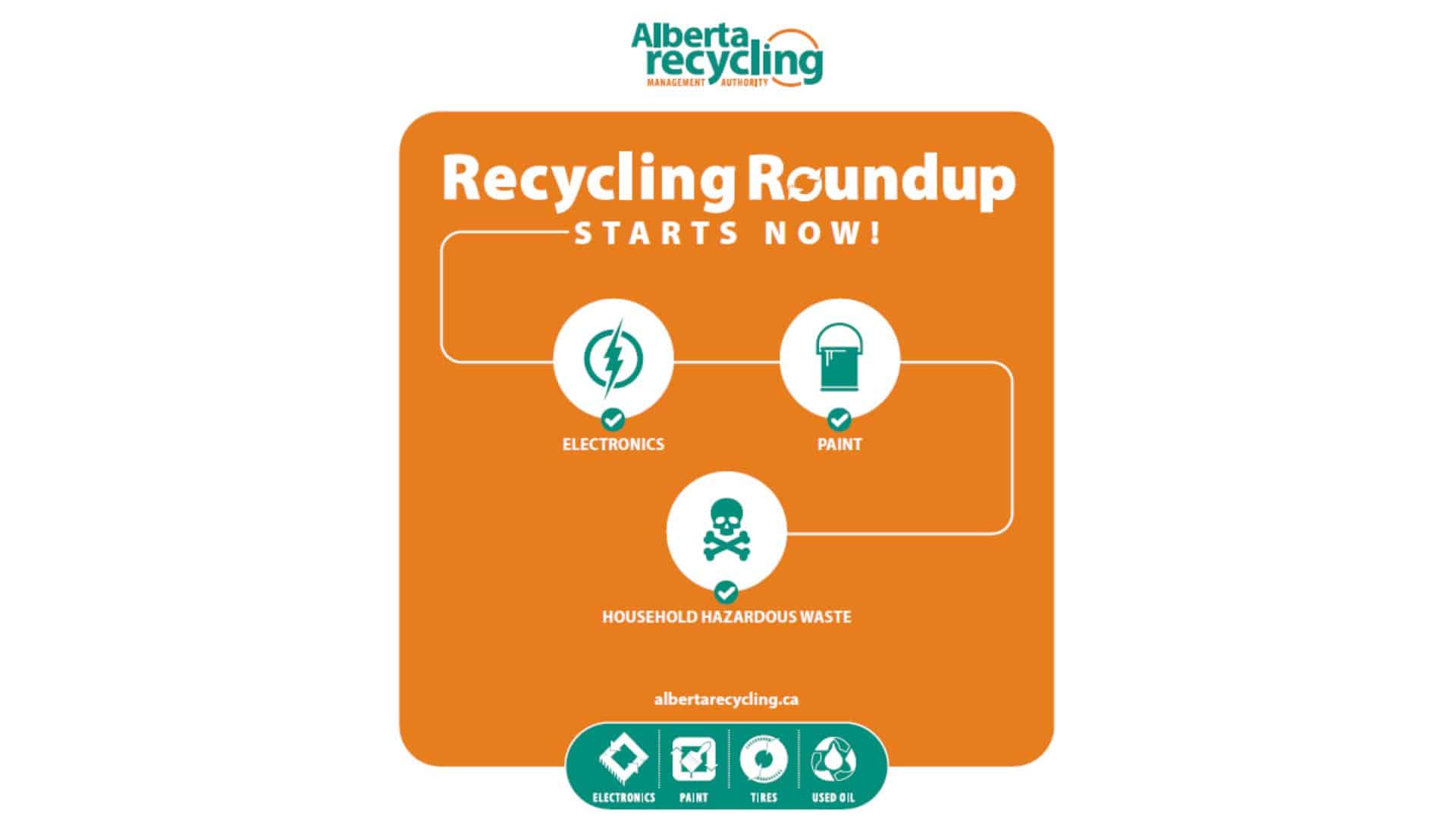 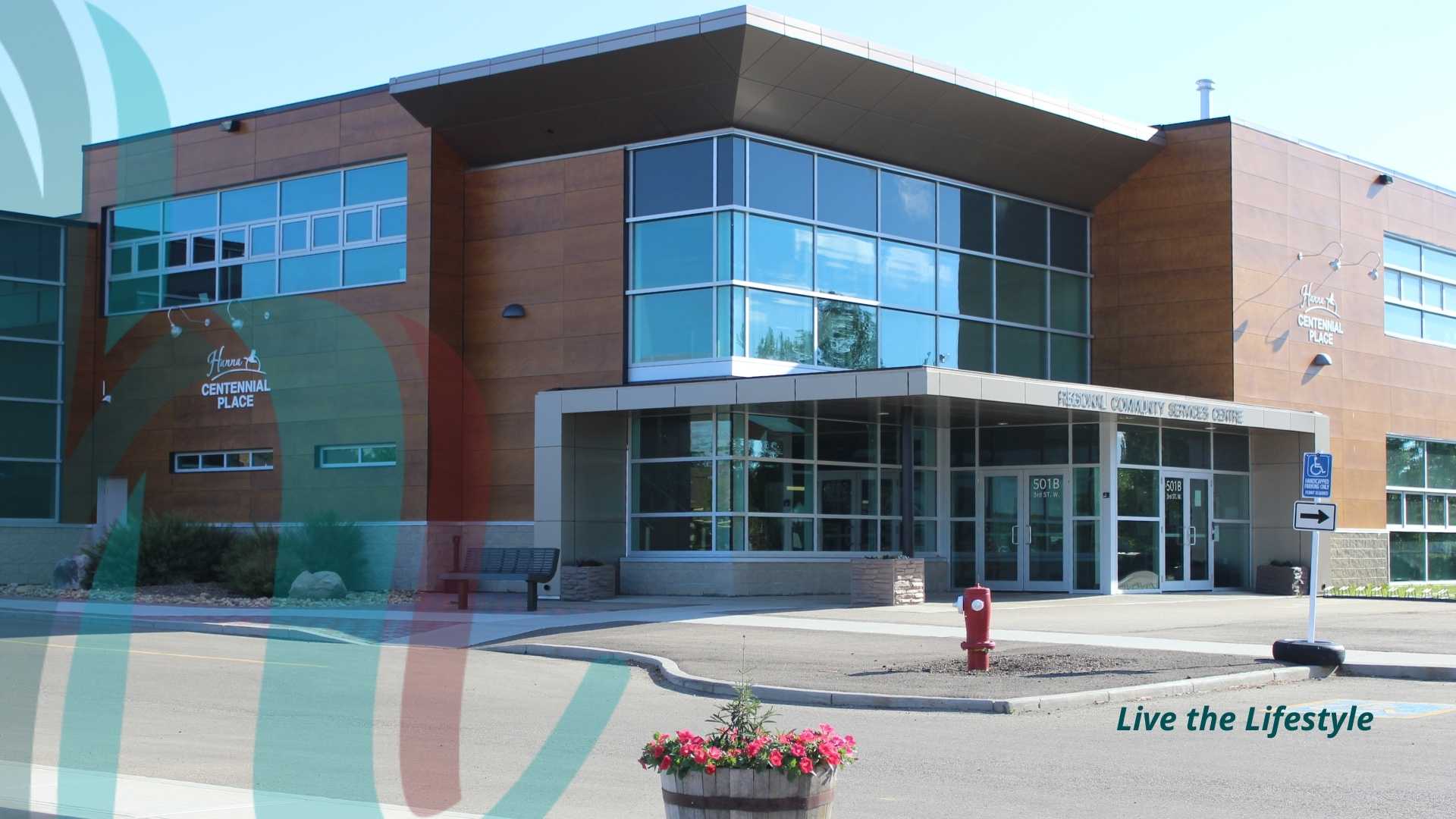 Check out what's happening this week at Centennial Place in Hanna. 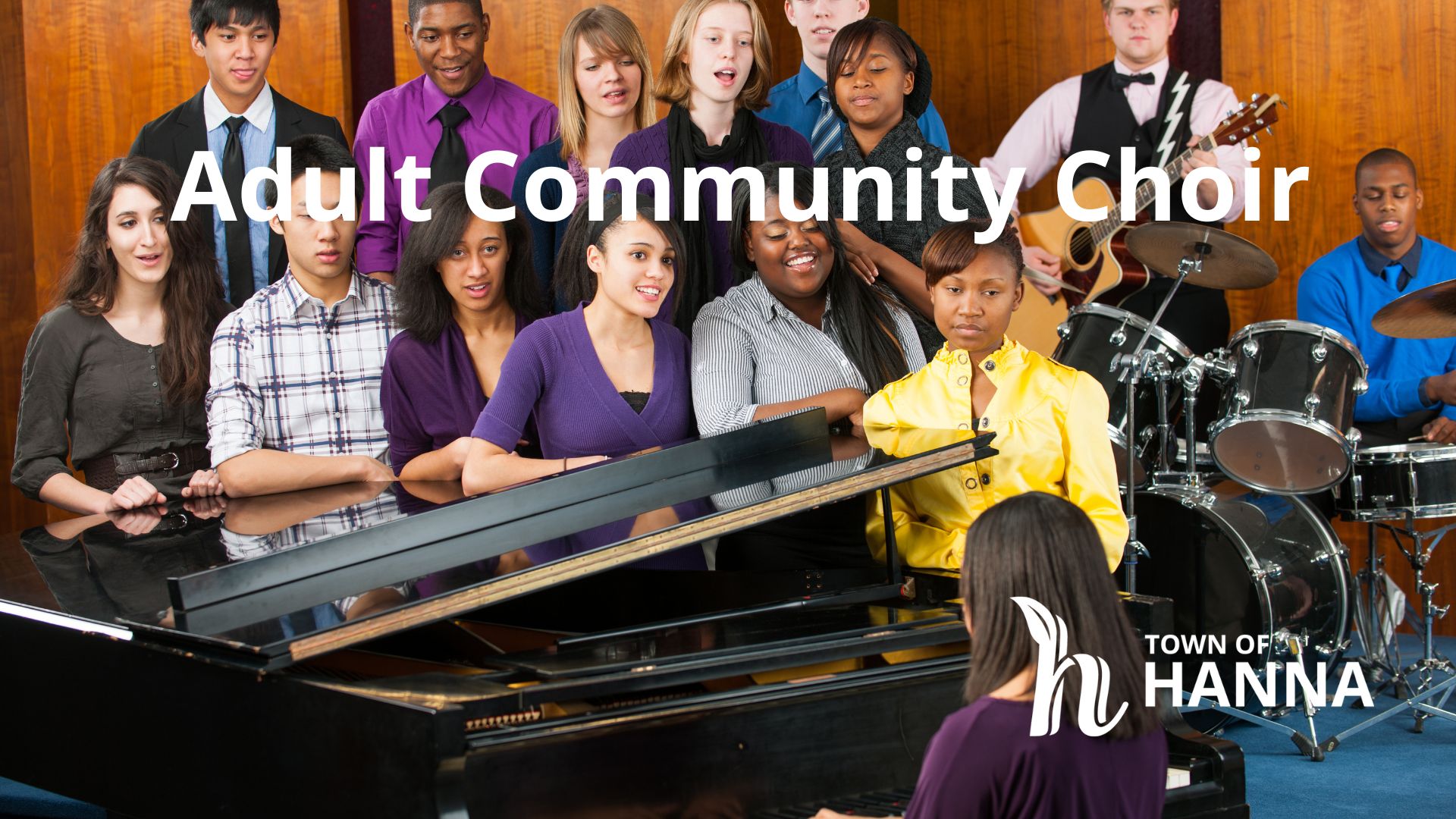 Town of Hanna is pleased to partner with adults who are interested in forming a Community Choir. If you are 18 years or older, and love to sing, we want you! 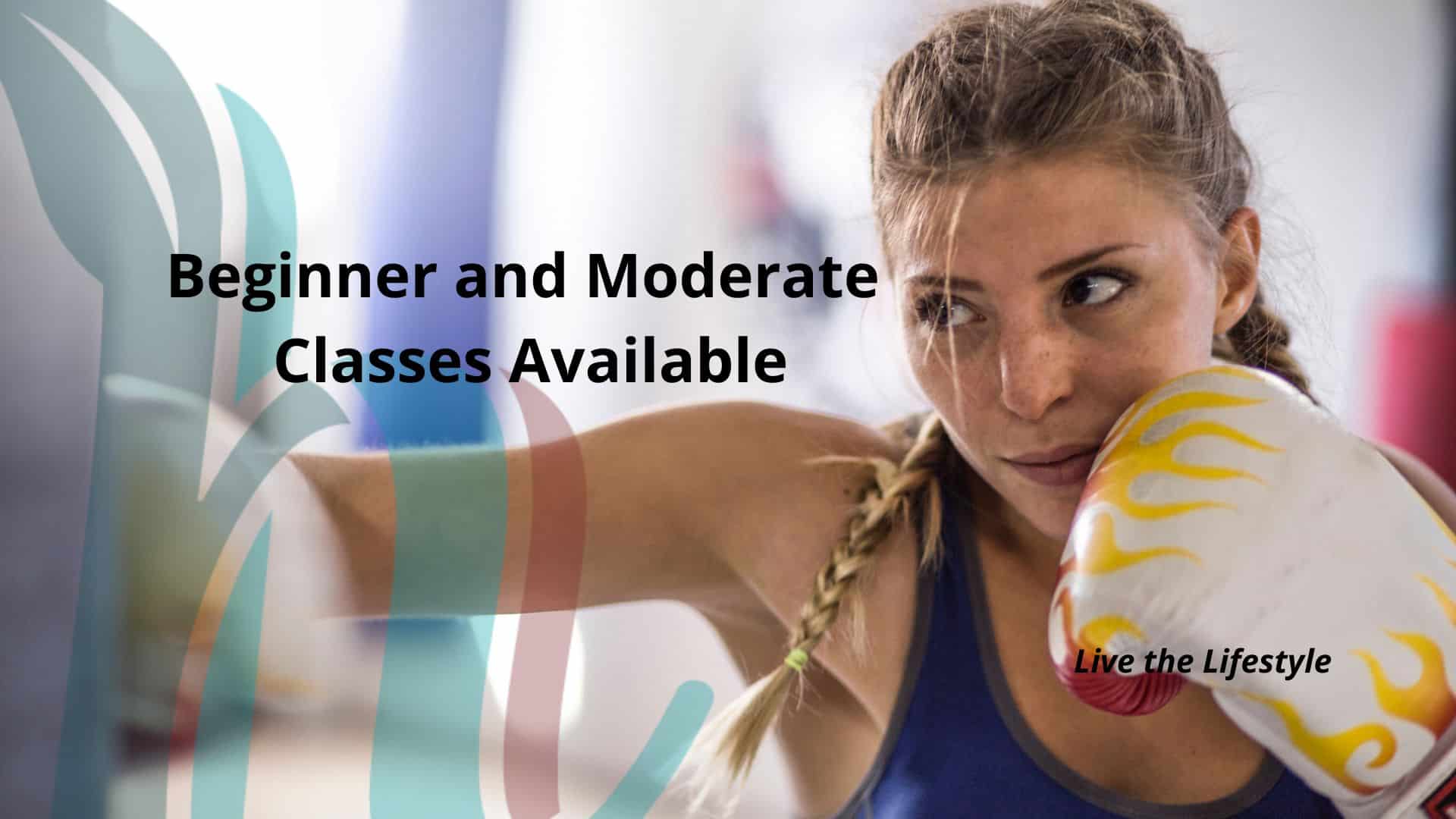 Kick up your flexibility a notch with the newest offering - Kickboxing! This class is for 6 weeks on Tues. 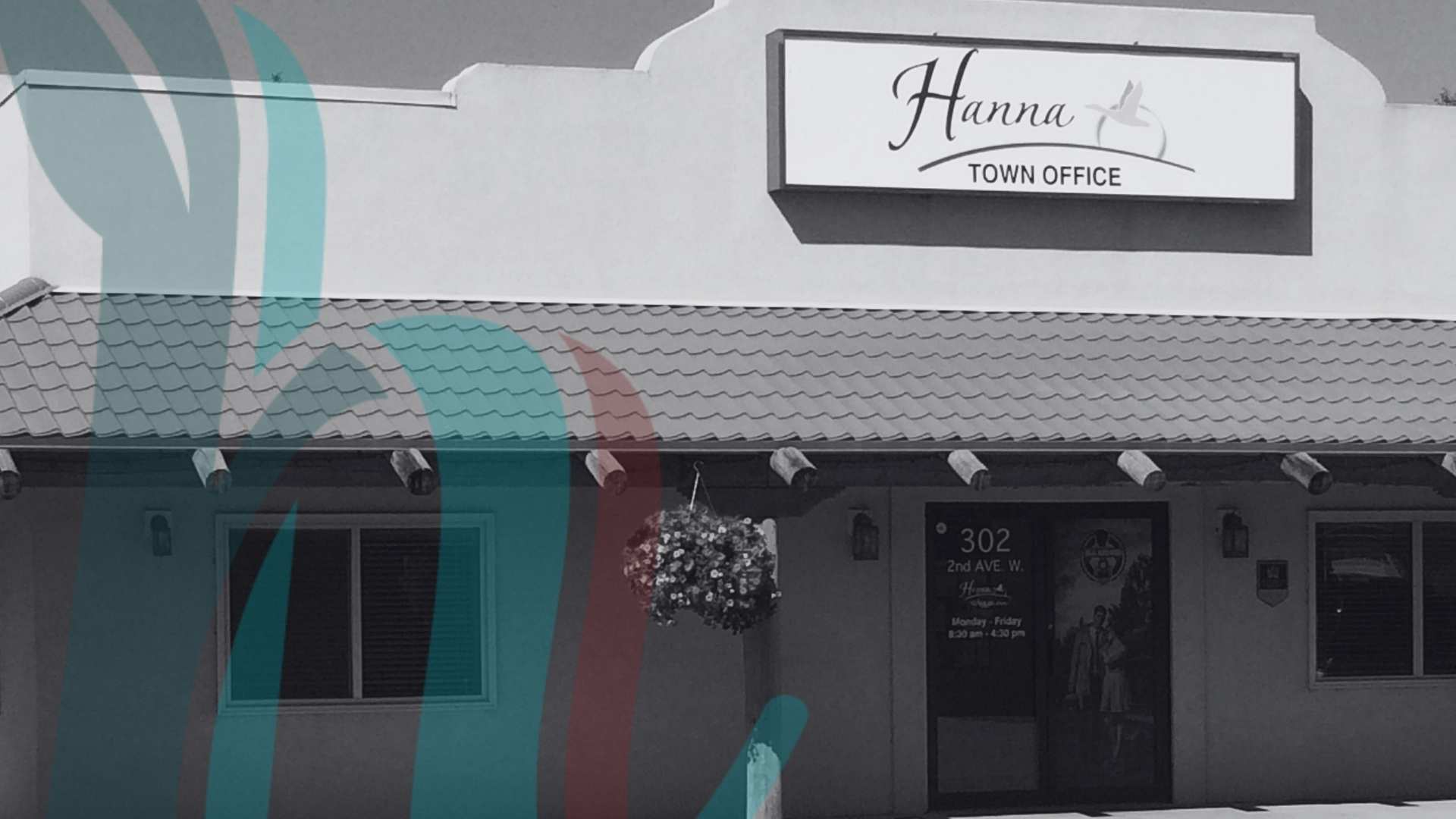 Council Information Meetings are held on the last Wednesday of the month at 8:30 am. Motions are held until the next regular Council Meeting.

Kick up your flexibility a notch with the newest offering - Kickboxing! This class is for 6 weeks on Thurs.