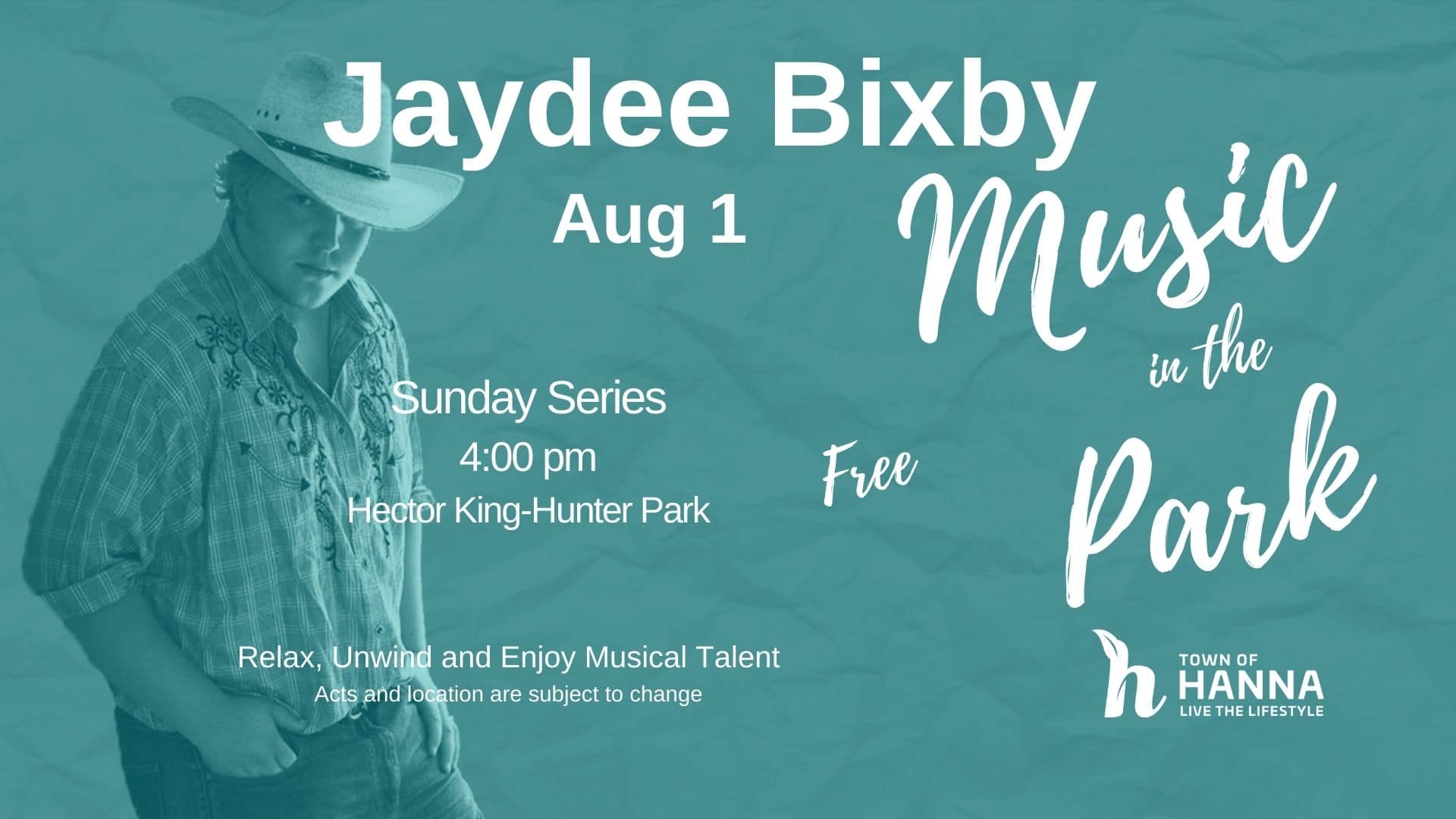 Join Jaydee Bixby rain or shine on Sun Aug 8 from 4:00 pm to 5:30 pm for a live performance.   The outdoor concert is free of charge however a hat will be passed for those who wish to tip the performers and a collection will be taken for the Hanna Food Bank.  Bring your blanket or a lawn chair. The performance is planned to be outdoors at Hector King-Hunter Park but if the weather is poor, will be moved inside the Community Centre. The performance will proceed rain or shine!

Country music is back with Jaydee Bixby and his  Classic Country Food Drive Tour after taking some time off to spend with his newborn son and his late father Bud Bixby. Country music is in Jaydee’s blood. For generations, his relatives have been known as the Hillbilly Bixbys in Drumheller and Jaydee grew up singing at bars and rodeos with his parents’ family band. Following in this great lineage of raw, honest country music is the 22-year-old’s third full-length album, Work in Progress.

Having performed on stage since childhood, Jaydee was only 17 when he participated in Canadian Idol in 2007, reaching the finals and finishing in second place. From there, the young singer’s life was a whirlwind of high-profile shows and media attention. He opened for icons like Taylor Swift and Kenny Chesney and cracked the top 10 on the Canadian Albums Chart with his debut disc Cowboys and Cadillacs in 2008.

He continued to mature as a performer and a composer, collaborating with visionary songwriters in Nashville and releasing the album Easy to Love in 2010. This was followed by extensive touring, which helped cement Bixby as one of Canada’s premiere country talents. “My career highlight has been going on the road,” he enthuses. “Just a big old tour bus and my band. Whether we were playing a sold-out show in Halifax, Nova Scotia, or we were in the middle of the bald-headed Prairies in Manitoba, that was the happiest I could ever imagine myself.”

Currently based in Alberta, Bixby drew on his life experiences when penning tunes for Work in Progress, which finds him coming into his own as a songwriter. His lyrics have grown increasingly personal and insightful, something that’s reflective of his life.

“I’m able to relate to more people,” he observes. “I’m at that point now where age doesn’t really matter. I can sit down and talk with anybody, whether they’re 90 or 42. It doesn’t matter — we all go through the same problems. These are all genuine experiences, whether it’s a breakup or just going out and having some fun.”

Certainly, there’s plenty of fun to be had on Work in Progress. “Drop the Tailgate” is a stomping party number that highlights Bixby’s rich baritone and rustic yodels, while the sweetly acoustic guitar-driven “Walk You Home” captures the youthful excitement of new love and was inspired by the heartfelt innocence of the Beatles’ breakthrough hit “I Wanna Hold Your Hand.” The album even includes an old-time country duet, “Hate to Love You,” which is sure to please traditionalists.

Work in Progress was recorded in Vancouver, BC, with Bixby and longtime guitarist D Klinger co-producing alongside returning studio collaborators John Webster and Bill Buckingham. In addition to classic country, the musicians tapped into the spirit of ’50s rock ‘n’ roll. “I love oldies — the sound and style,” Bixby notes. “I don’t think there’s anything like it. I love the simplicity of that kind of music. It’s a story and a song, and I like that you get to hear every word I say when I sing.”

With this new career pinnacle committed to tape, the songwriter will hit the road and perform for audiences across Canada. “I’ve gotten to do some pretty phenomenal shows,” he reflects of his career to date.

“I’ve gotten to do the shows that I’ve always dreamed of doing. Now, it isn’t a competition and I’ve got nothing to prove — I just want to play music.”
Jaydee Bixby

Professional musicians will be providing live entertainment on Sundays all summer live on the Community Centre Outdoor Stage. Get outside, relax and enjoy the great musical talent, Free.  Donations to the Food Bank will be accepted and there will be an opportunity to directly tip the performers. 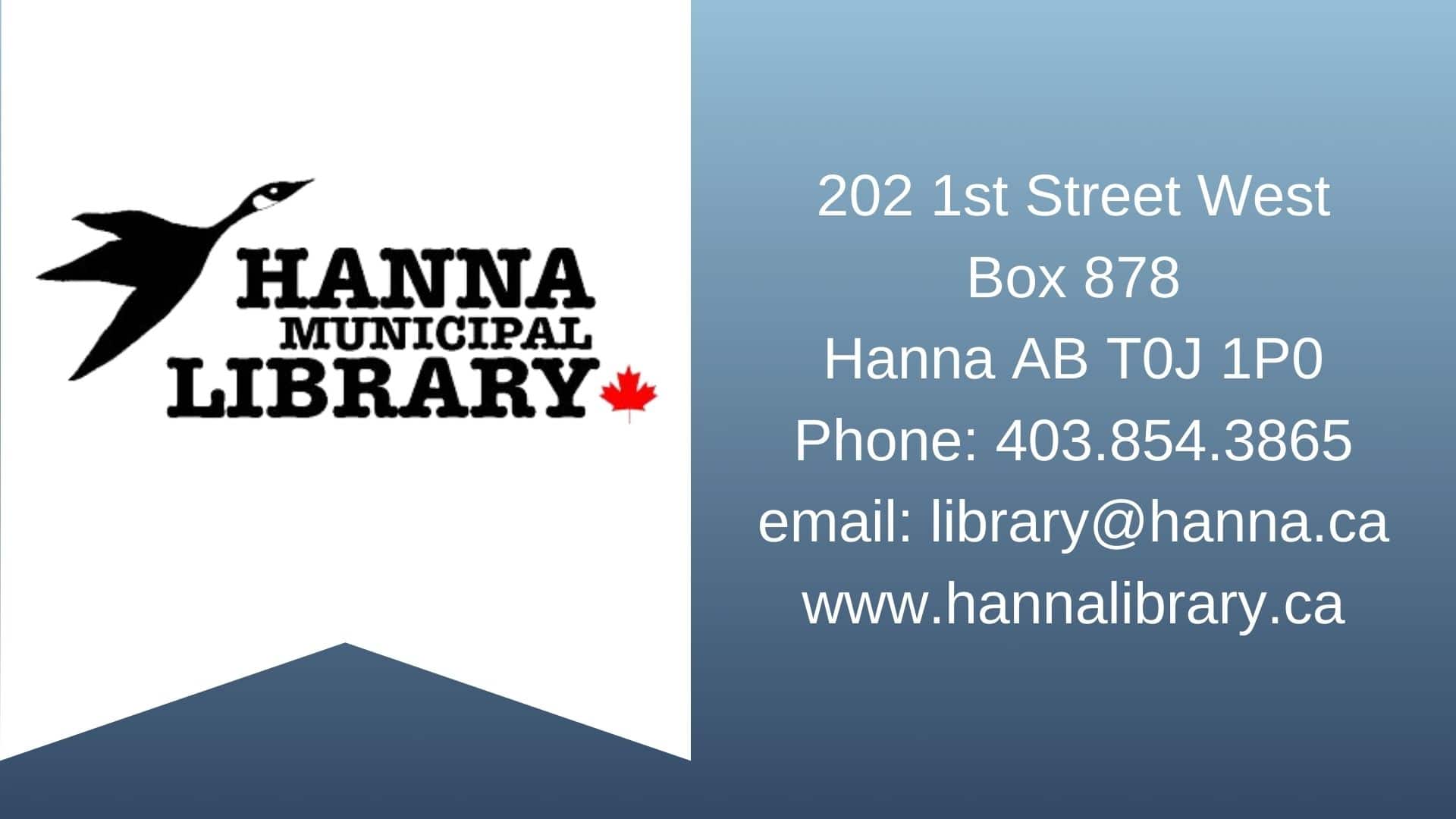 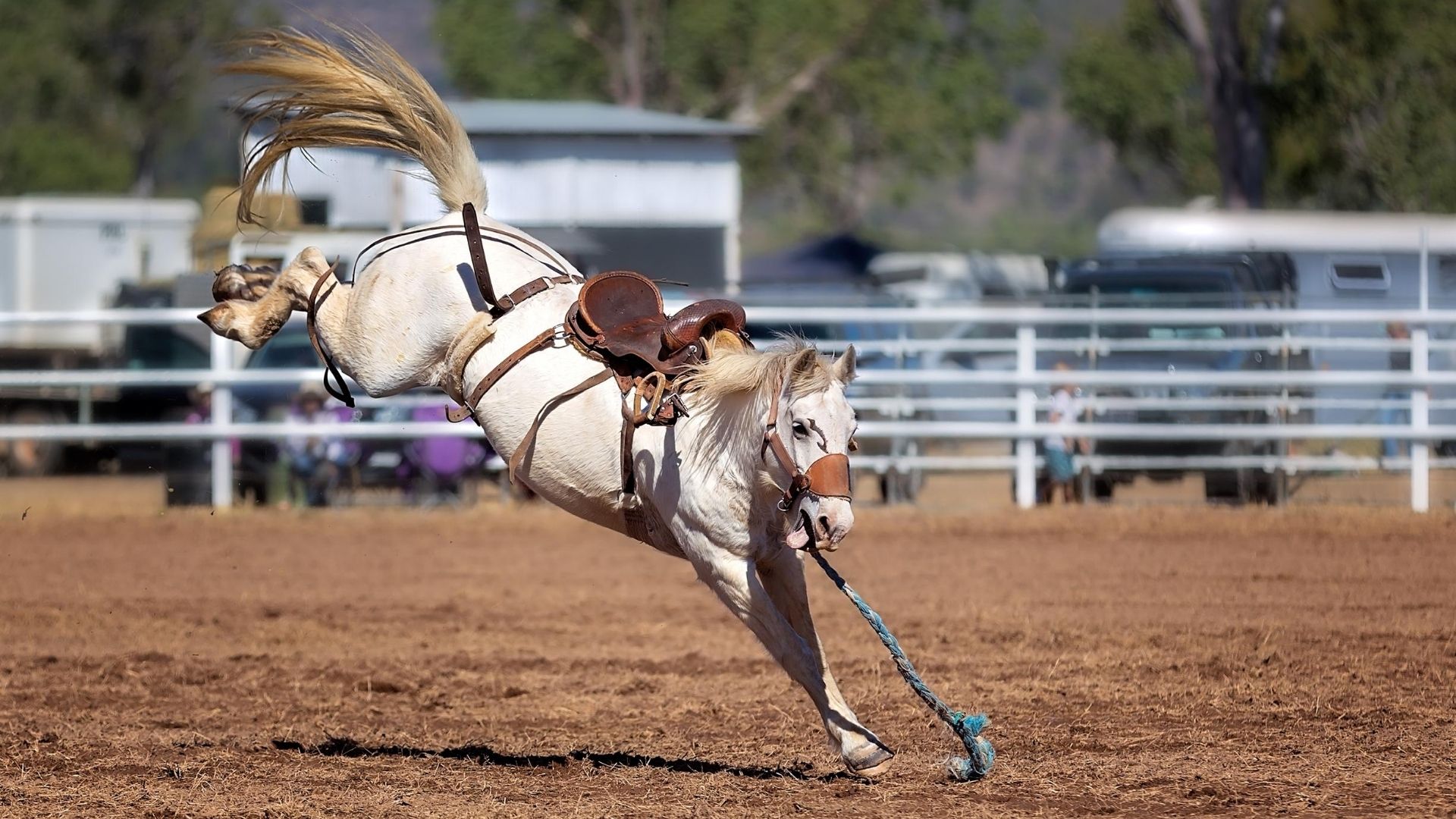