Join Lisa & Ryan at Hector King-Hunter Park for the next two Sundays. June 27 and July 4 from 4:00 pm to 5:30 pm for a wide genre of live music. The performance is free of charge however a hat will be passed for those who wish to tip the performers and a collection will be taken for the Hanna Food Bank. Bring your blanket

Lisa Dodd: Lisa was born in Montreal, Canada, and moved west to Alberta in the ’70s. Influenced by many different types of music, she grew up listening to Diana Ross, Roberta Flack, Fleetwood Mac, Tanya Tucker, Harry Belafonte, and Elton John but the voice that influenced her most was that of Brian Dodd, her father. As far back as she remembers he sang at Lisa’s birthday parties, taught her first three chords on an old Kay acoustic guitar, and generally kept her life in harmony. She began singing in her Dad’s country band at age 16 and a short time later stepped into the full-time bass player’s spot.

As kids do, Lisa wanted to venture out on her own and eventually formed a country/rock/pop band. That band toured heavily all over North America for 10 years and, in between gigs, Lisa freelanced for various other bands. She also spent time in the studio recording three of her own projects and occasionally tracking backup vocals for local artists. She still freelances, takes studio gigs, and performs locally with her own band whenever her touring schedule permits.

These days, pandemic restrictions permitting, Lisa plays bass and sings harmony vocals for Canadian recording artist and multiple Canadian Country Music Association award winner, Gord Bamford. They tour extensively all over North America and perform at dozens of festivals opening for top country artists including Miranda Lambert, Reba McIntyre, Alabama, Lady Antebellum & Keith Urban. Besides touring Canada and the United States, Lisa considers herself fortunate to tour and perform in Australia, Switzerland, France, Italy, and Mexico. In 2012, she very proudly became the first female to win the Canadian Country Music Association award for Bass Player of the Year. Repeating that honor in 2015, 2019, and 2020, she is still the only woman to hold the title of CCMA Bass Player of the Year. Closer to home, Lisa was the first recipient of the Association for Country Music in Alberta’s Musician of the Year award in 2016. www.LisaDodd.com

Ryan Davidson: Ryan is a Canadian freelance guitarist who has performed & recorded professionally for 25 years. Currently, he is the guitarist for Gord Bamford & Vinyl Hampdin.

In 2009, Ryan recorded “LAB 09” with the One O’clock Lab Band for which the group received 2 Grammy Nominations He has been nominated 7 times for CCMA “Guitarist of the Year” and took home the award twice in 2012 & 2015. Visit Ryan’s website here 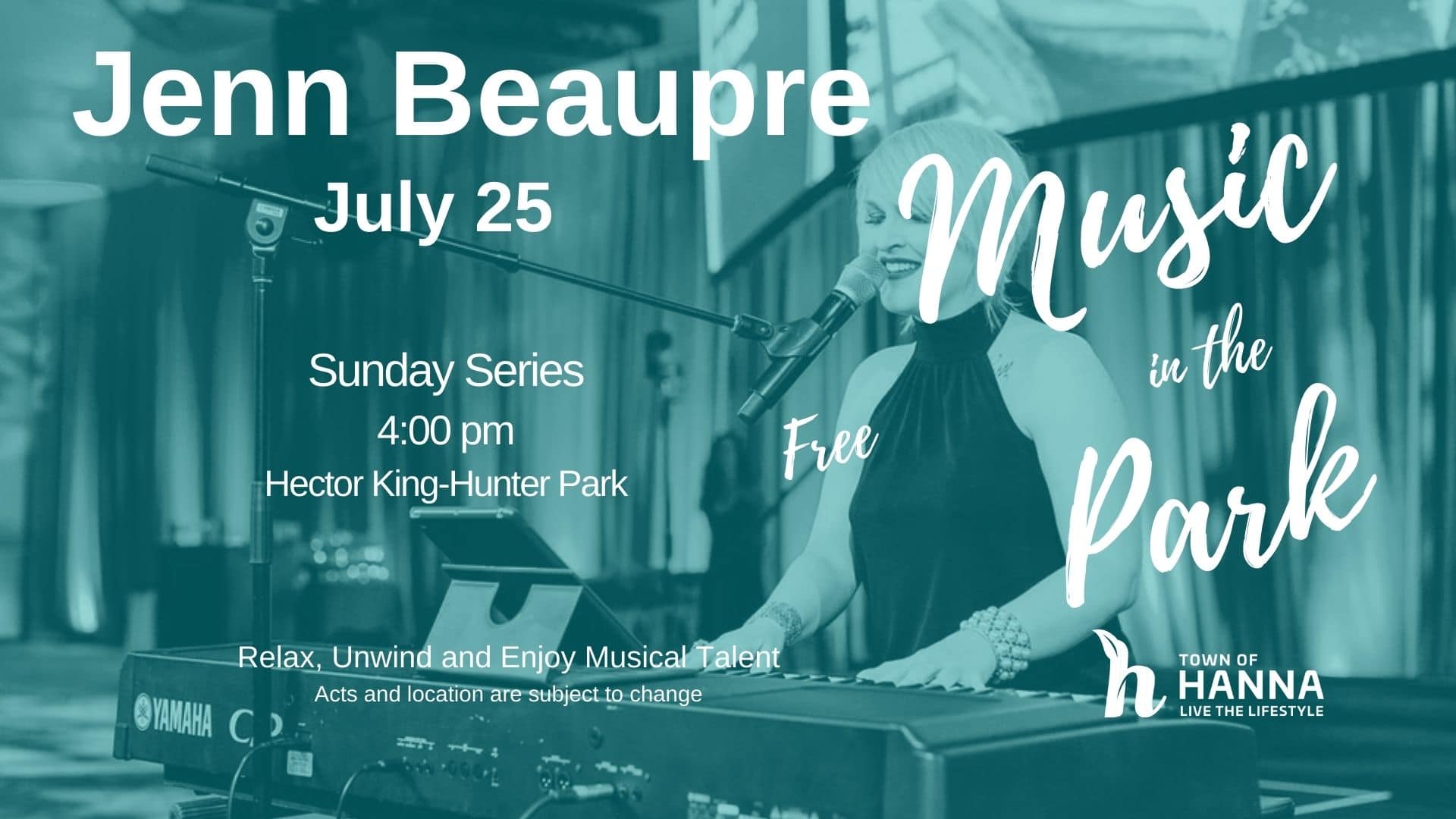 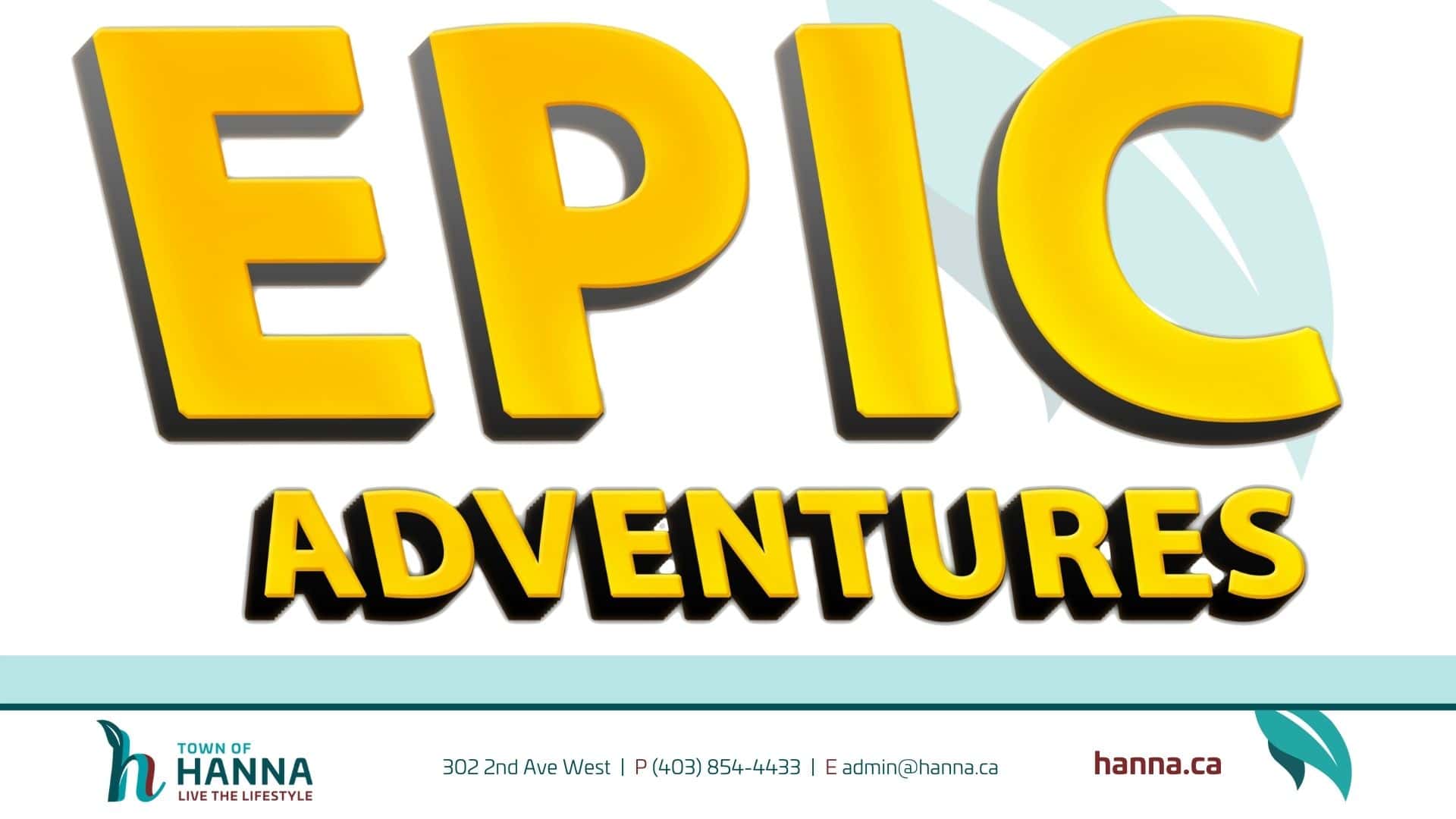 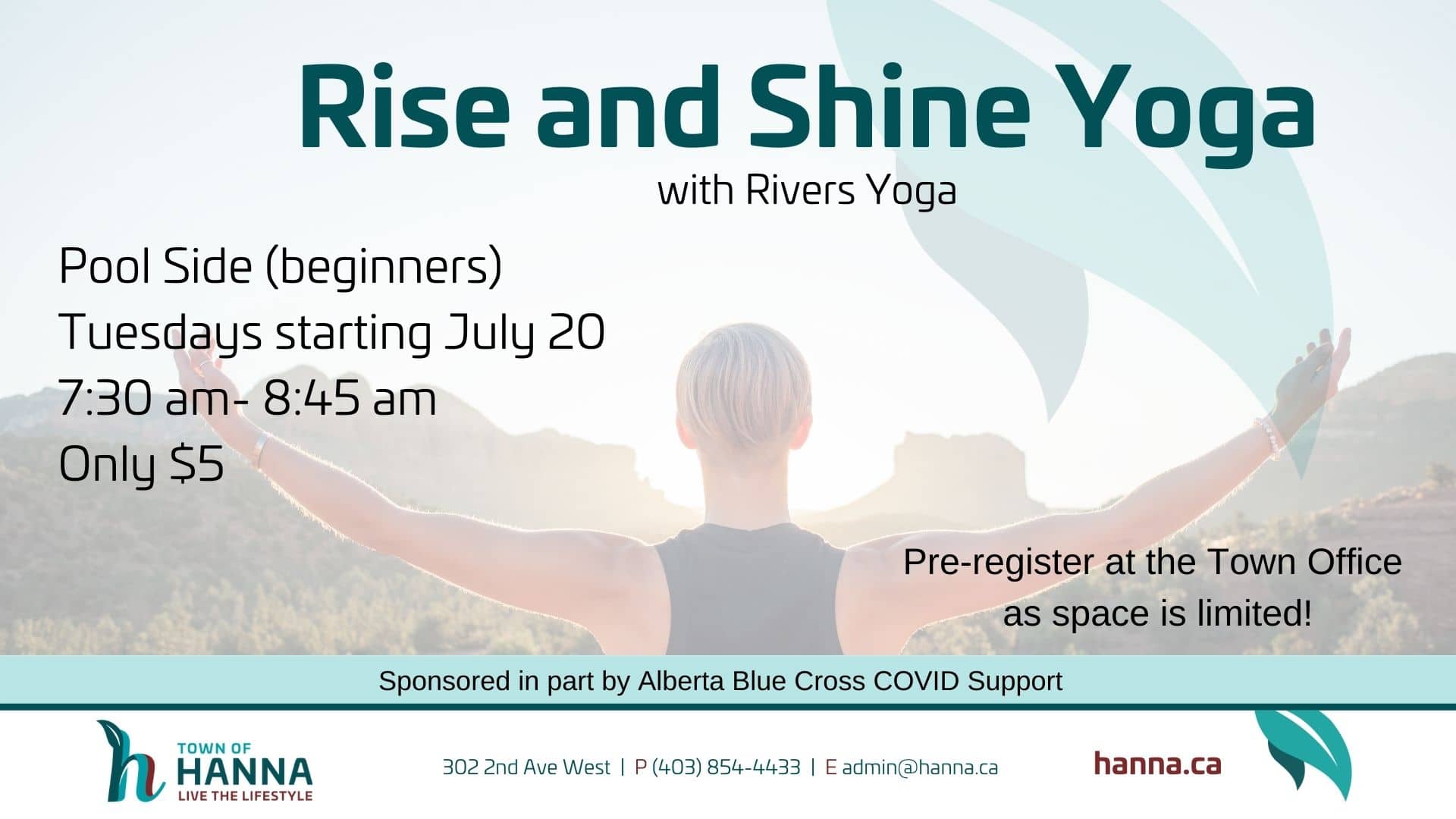 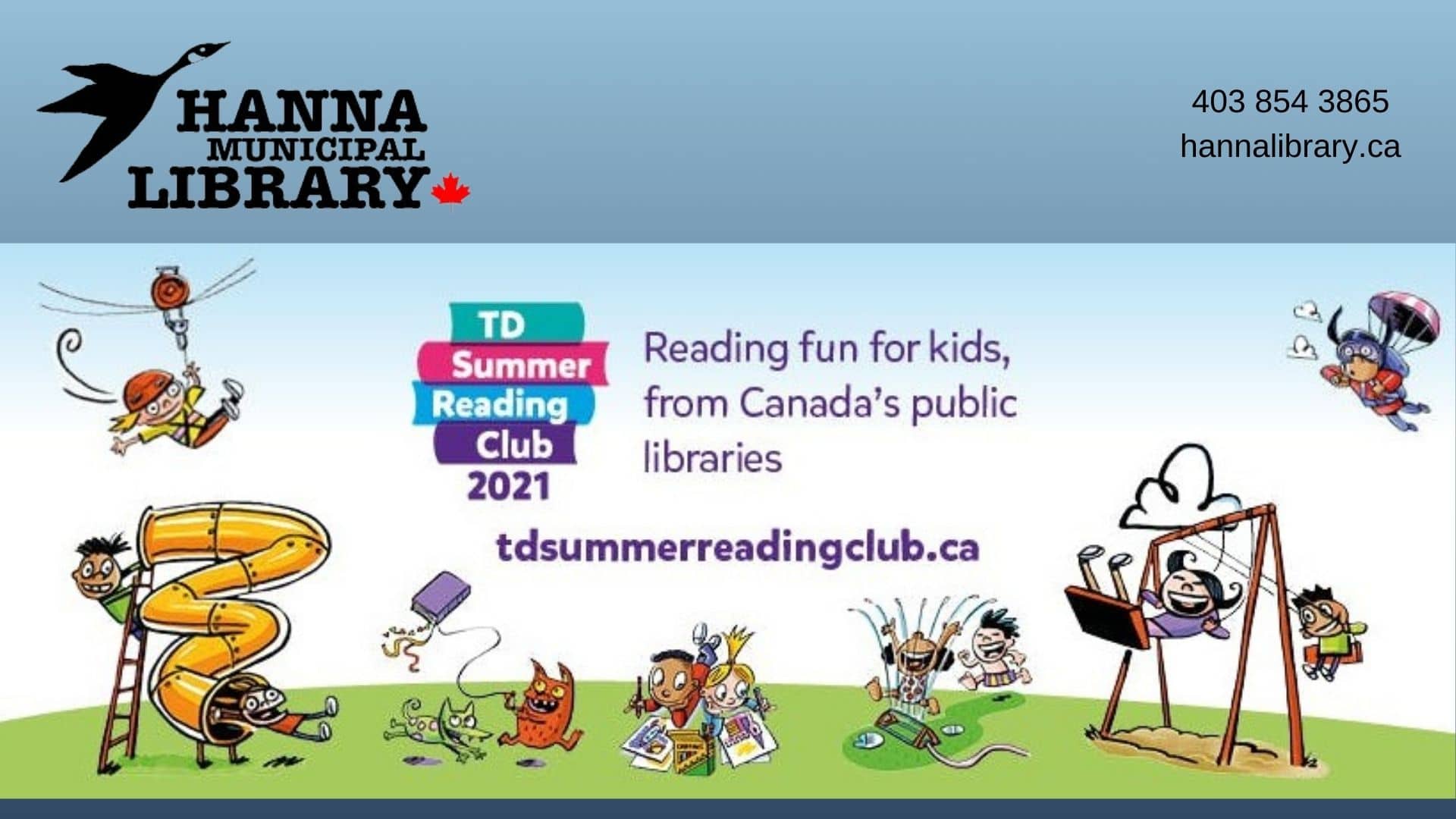