Our region is easy to visit – for a day of sight-seeing or a week of camping under the stars. Stop in at the Visitor Information Centre (open seasonally) to discover a wealth of opportunities for the region. 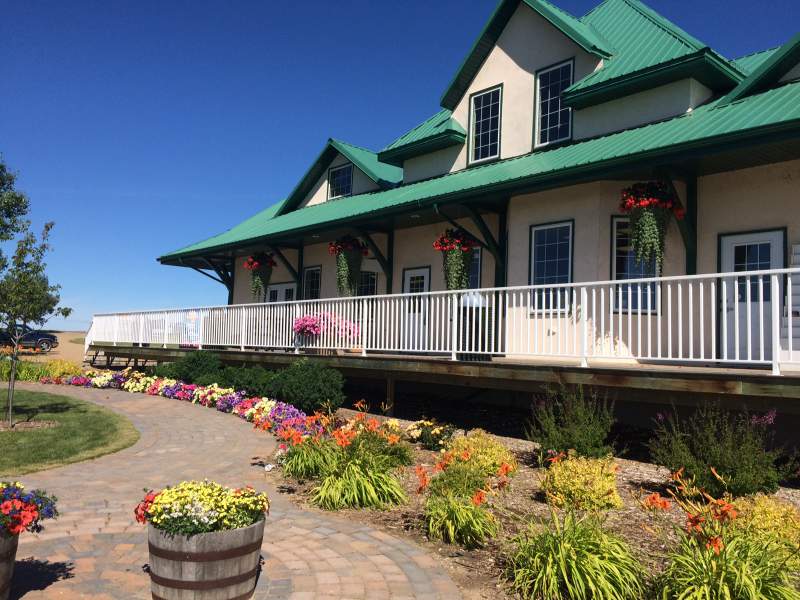 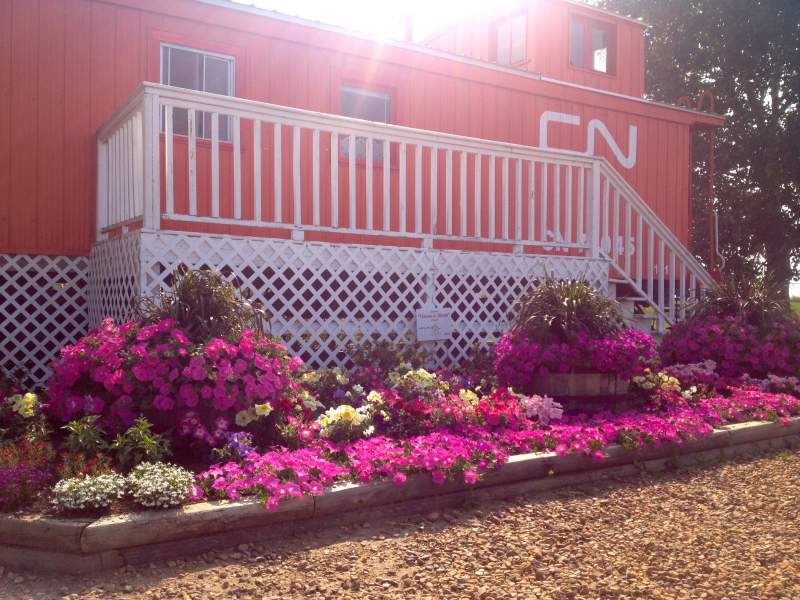 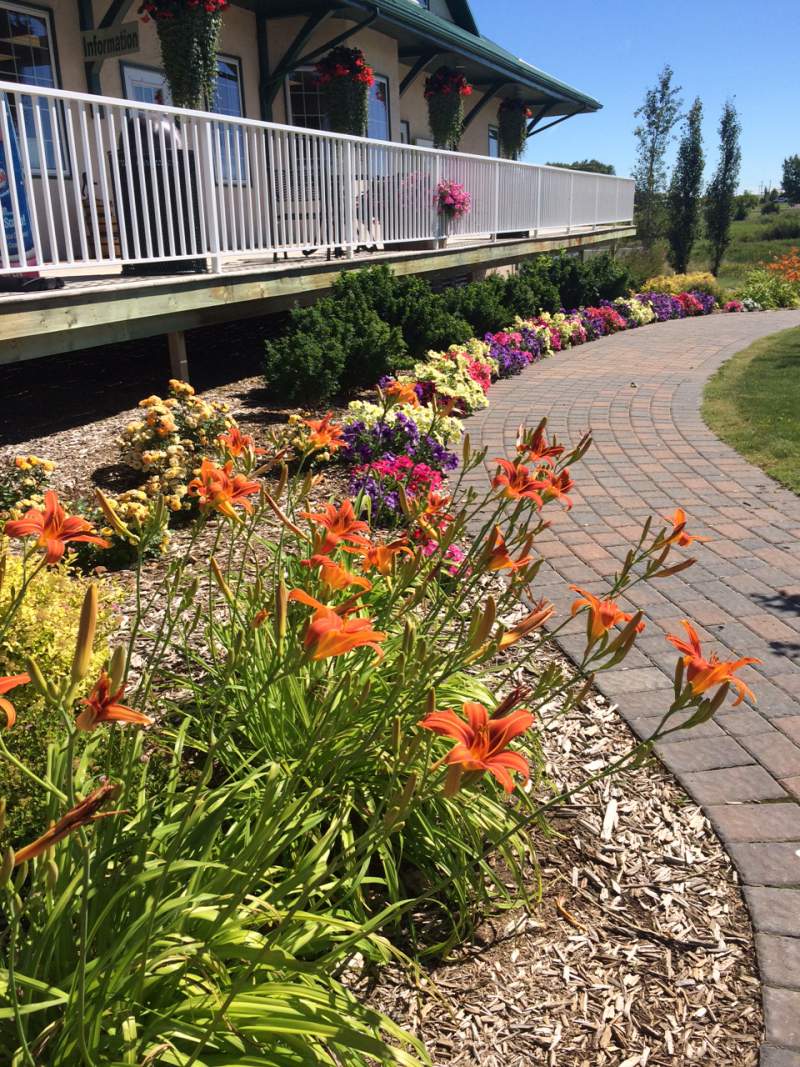 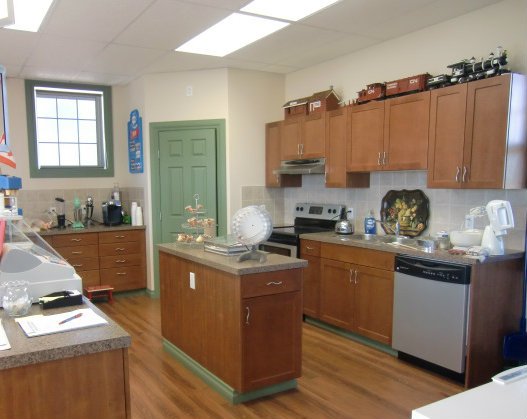 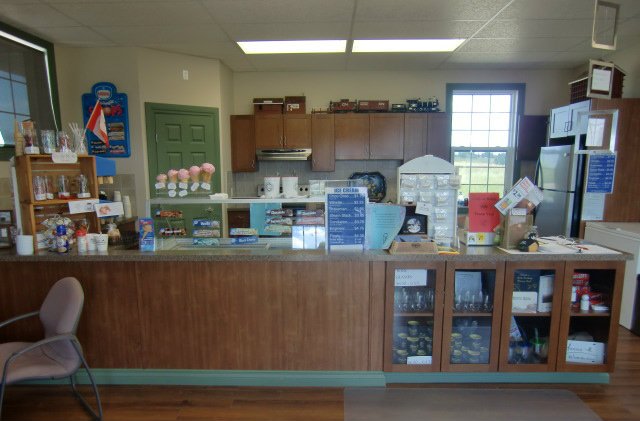 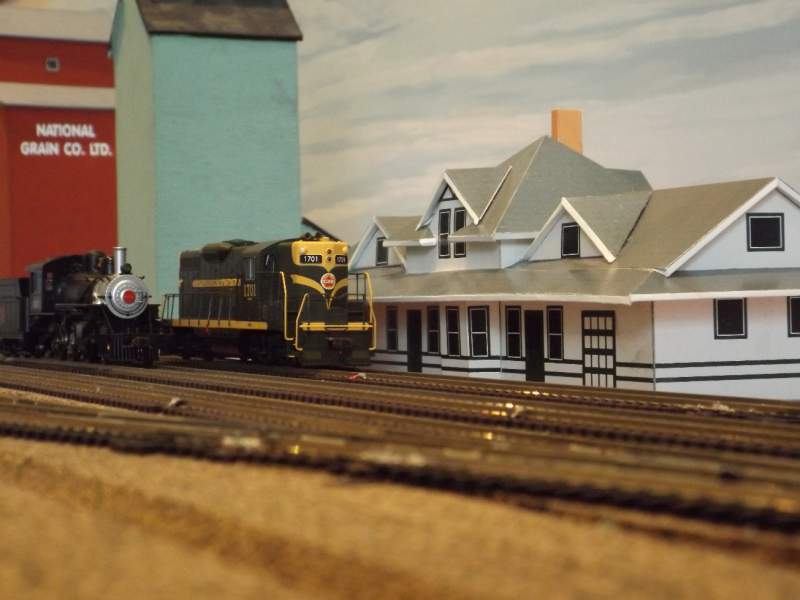 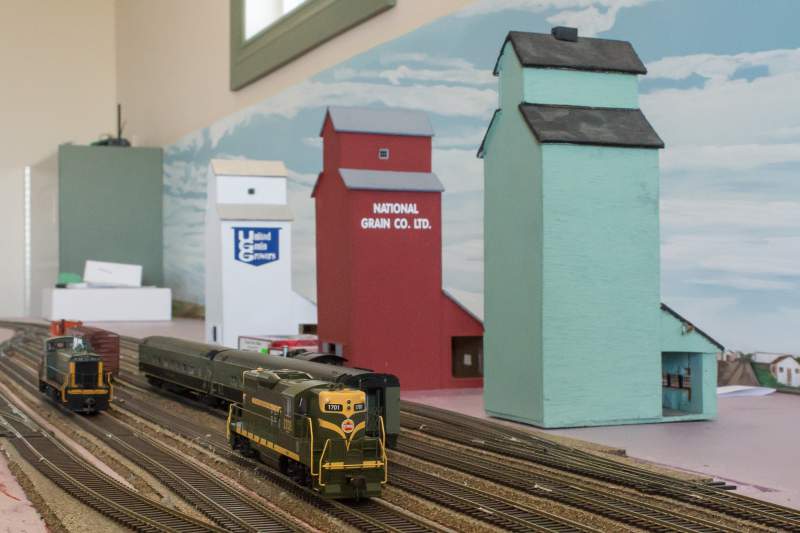 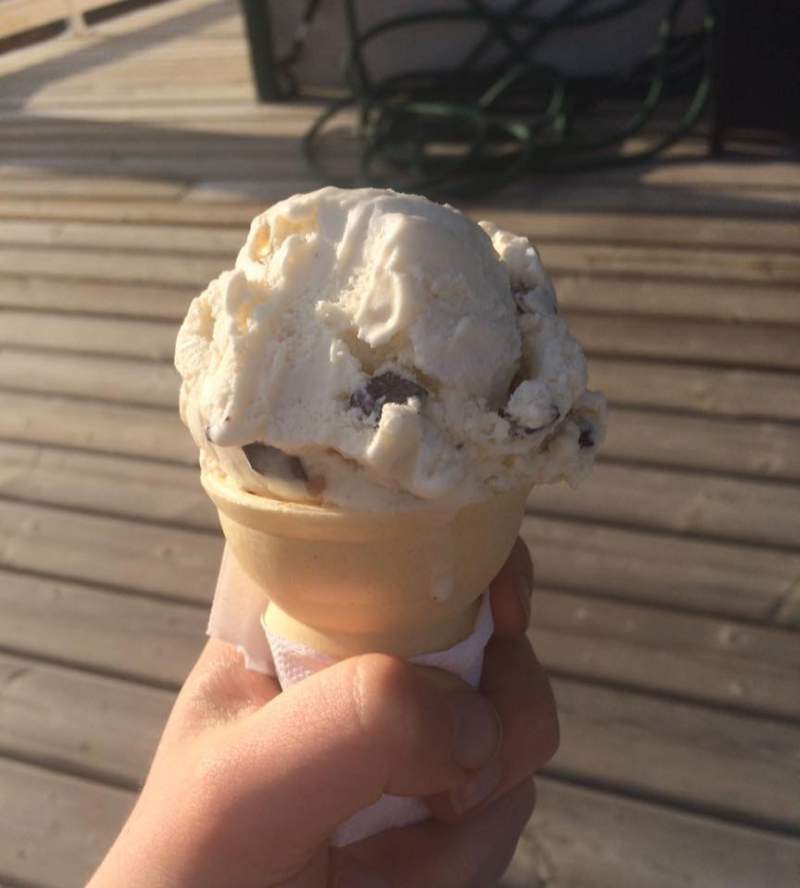 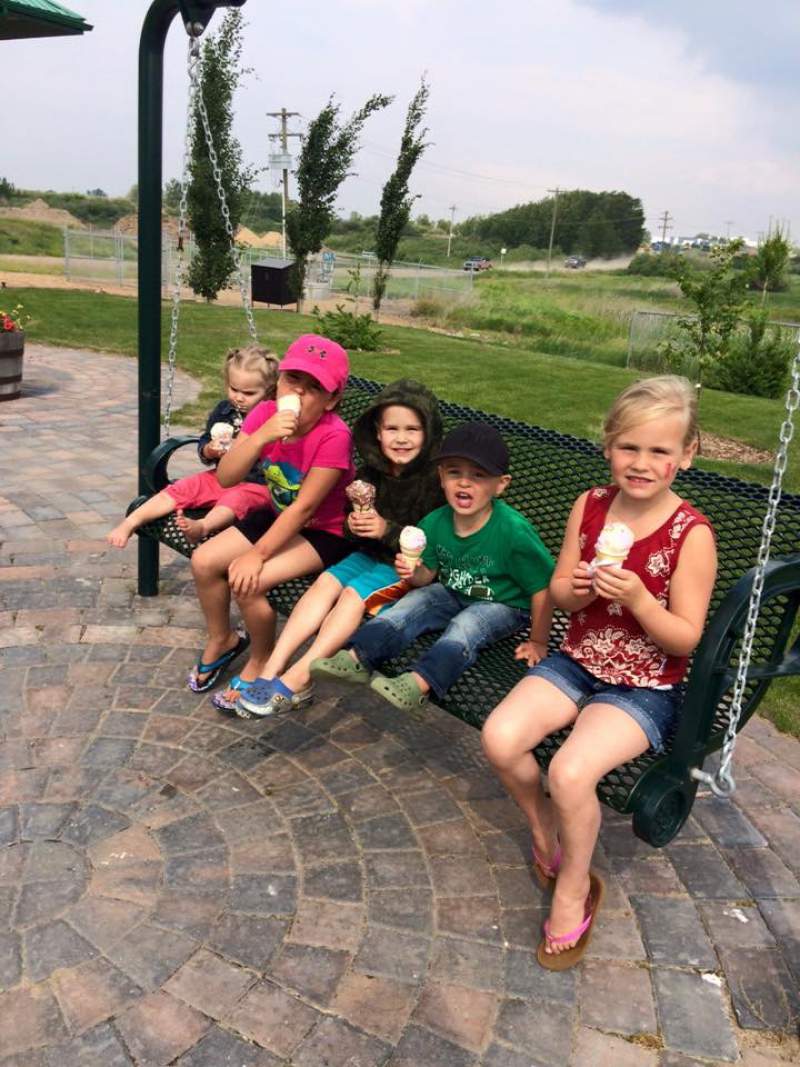 The former Canadian Northern Railway station at Hanna was constructed in 1913 and served to provide both passenger and freight service until August 1990. The station, now the Town’s Visitor Information Centre,  has always symbolized the community’s origins and is today regarded as a major heritage resource. The federal government has designated the building as a Heritage Railway Station.

The location and physical status of the station was not conducive to enhancements. Local contractors expressed concerns about the foundation and beam structure of the building. Water damage had caused decay. Town staff reported having to pump the basement of water while the facility was still operational. The building either had to be moved to a different location on a new foundation or be lifted and the foundation rebuilt.

Due to the original purpose of the station, the ‘attractive’ side of the building (platform side) faced the tracks. In Hanna, this is not an advantage as access to view the more attractive profile is not permitted (private land) and the roadway is underdeveloped. Citizens and visitors to the area were unable to enjoy the platform side of the station unless they physically walked onto the train tracks.

Relocation of the CN Station addressed the concerns above and also made the building visible and accessible, to be enjoyed by anyone who stops or passes by.

The acquisition of the CN Roundhouse by private enterprise has sparked a renewed interest in Hanna’s history as a rail town. As a result, citizens are exploring the potential uses for the CN Roundhouse. This is a physical reminder of the development of rural Alberta and pairing the CN Station House with the CN Roundhouse will add to an already rare attraction.

How big is Hanna?

What is there to do in Hanna?

Hanna is a busy community.  You can make your own fun at one of the facilities, parks or trails or attend one of the many local events.

Do you have any Alberta maps?

Yes! We bring in the most recent official Alberta Road Maps every spring.

Are there any campgrounds in Hanna trailer/tenting?

Are there any hotels in Hanna?

How do you get to Drumheller?

It only takes 45 minutes to get to Drumheller from Hanna. Just keep travelling on Highway #9 westbound. You will see signs directing you.
Highway #9 turns and goes South and just keeps going, right through Drumheller!

Are there many places to fish, swim, boat in Hanna?

Local anglers often have success at Helmer Dam with Rainbow Trout. Users are permitted boats (electric motor) on the dam. Motor boats are welcome in Fox Lake, however which directly adjecent to Helmer Dam. It isn’t unusual to see people enjoying boating, skiing, canoeing, kayaking or swimming in this body of water and because it is only 3 km west of Hanna, it is a convenient location!